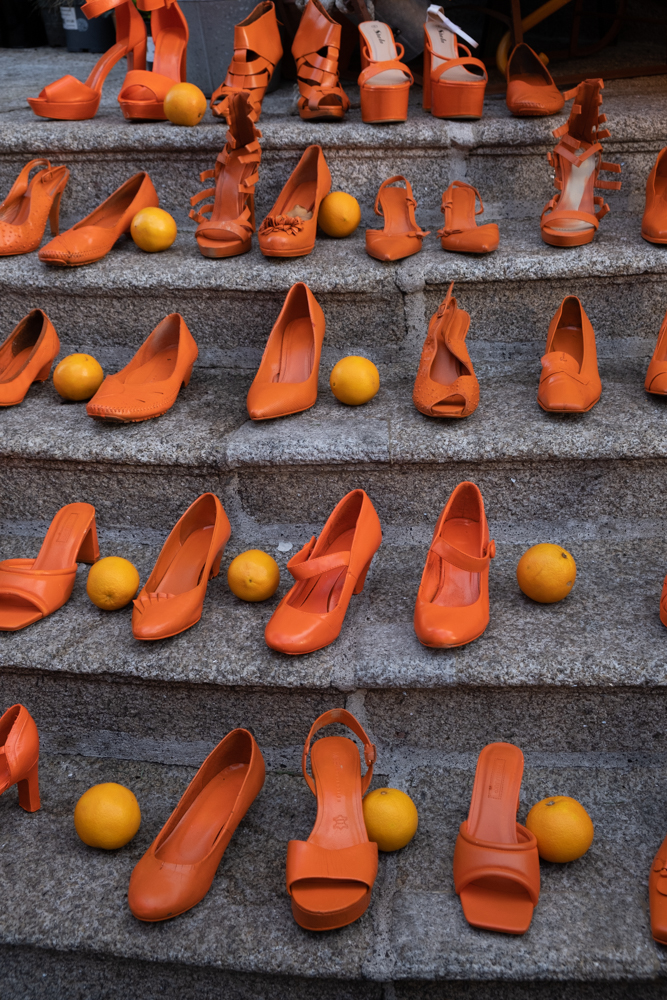 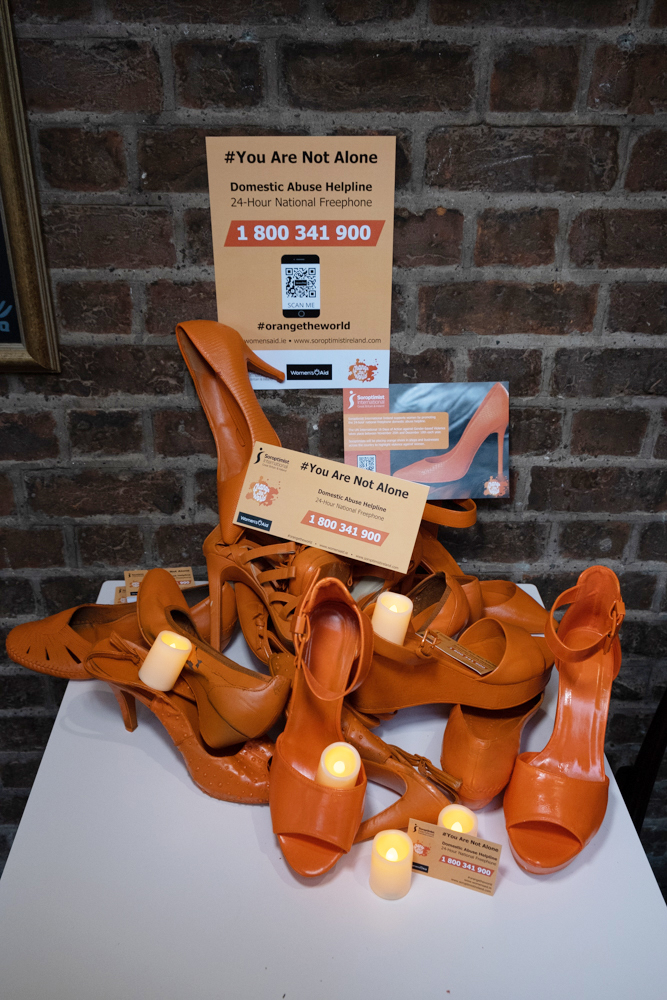 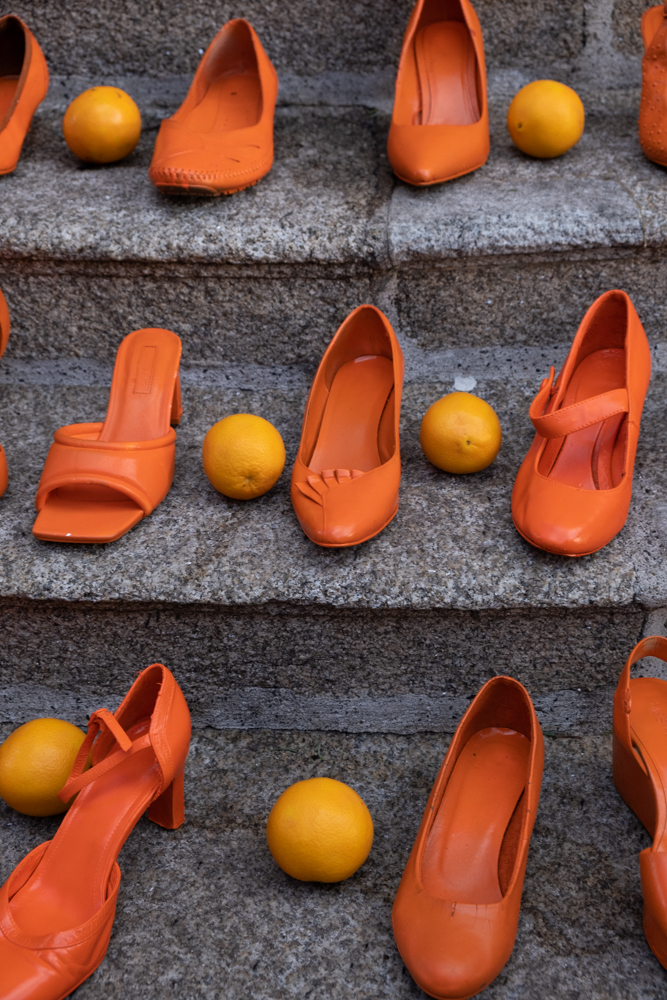 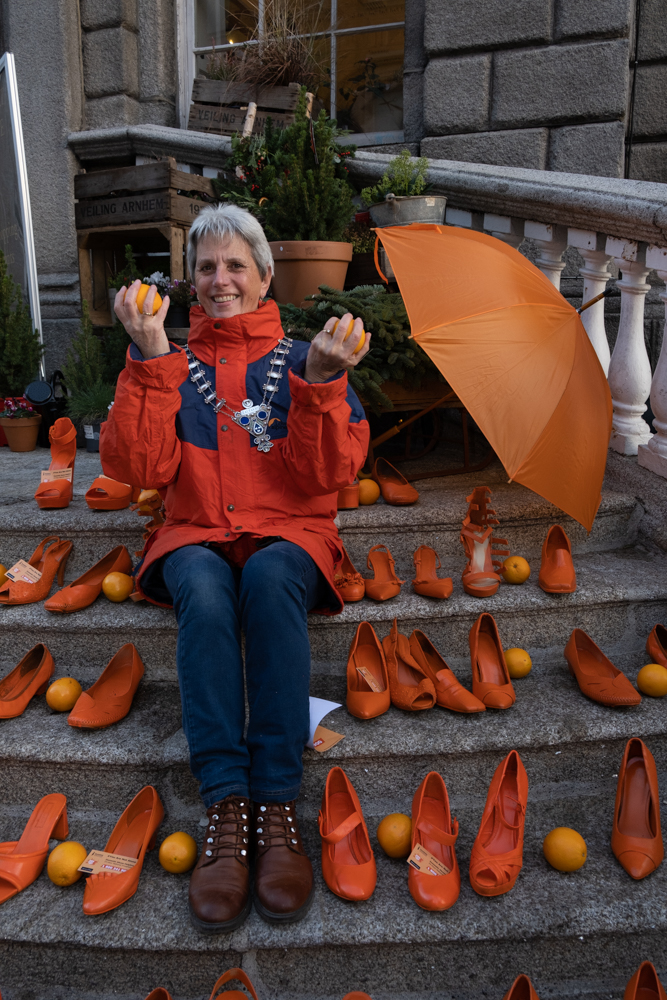 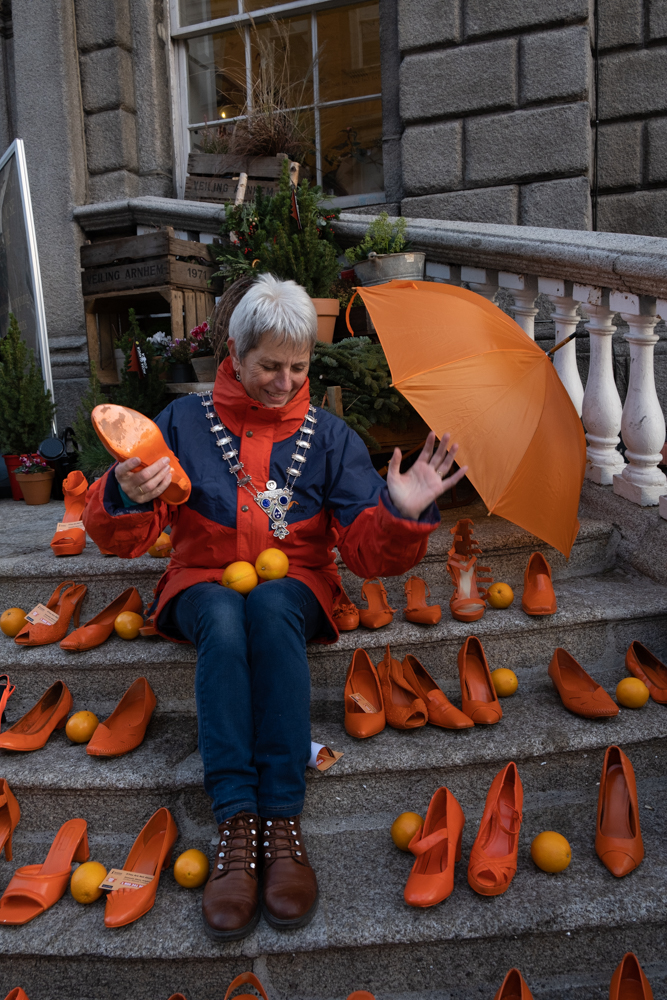 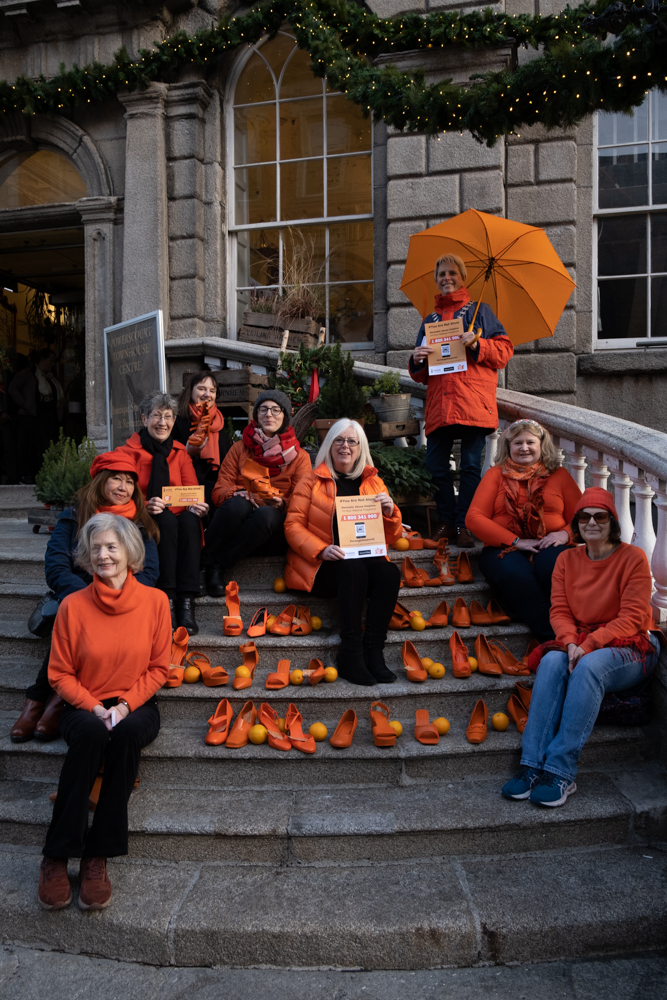 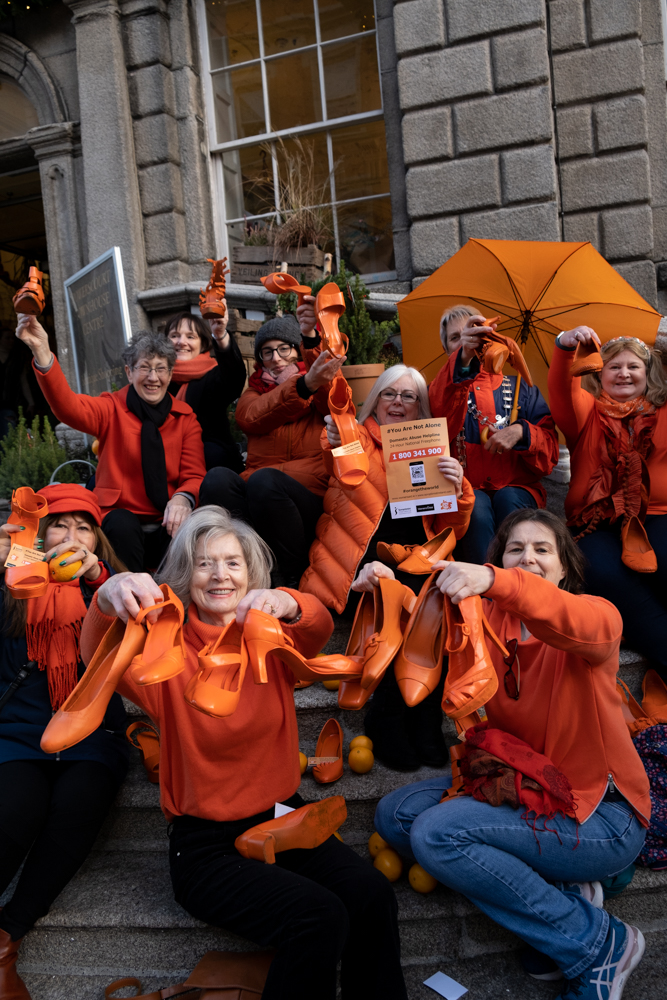 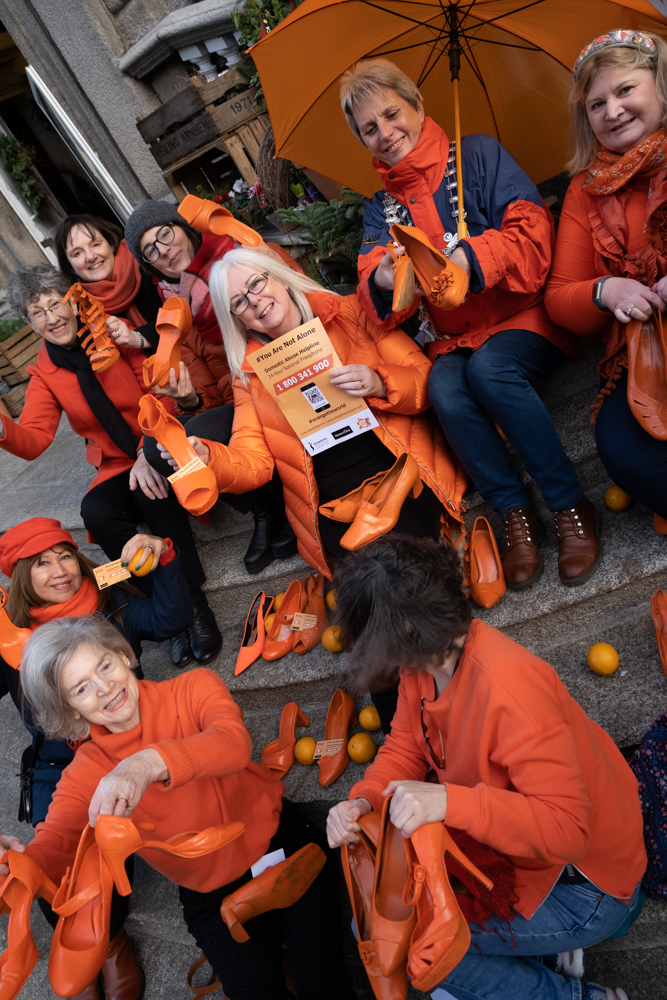 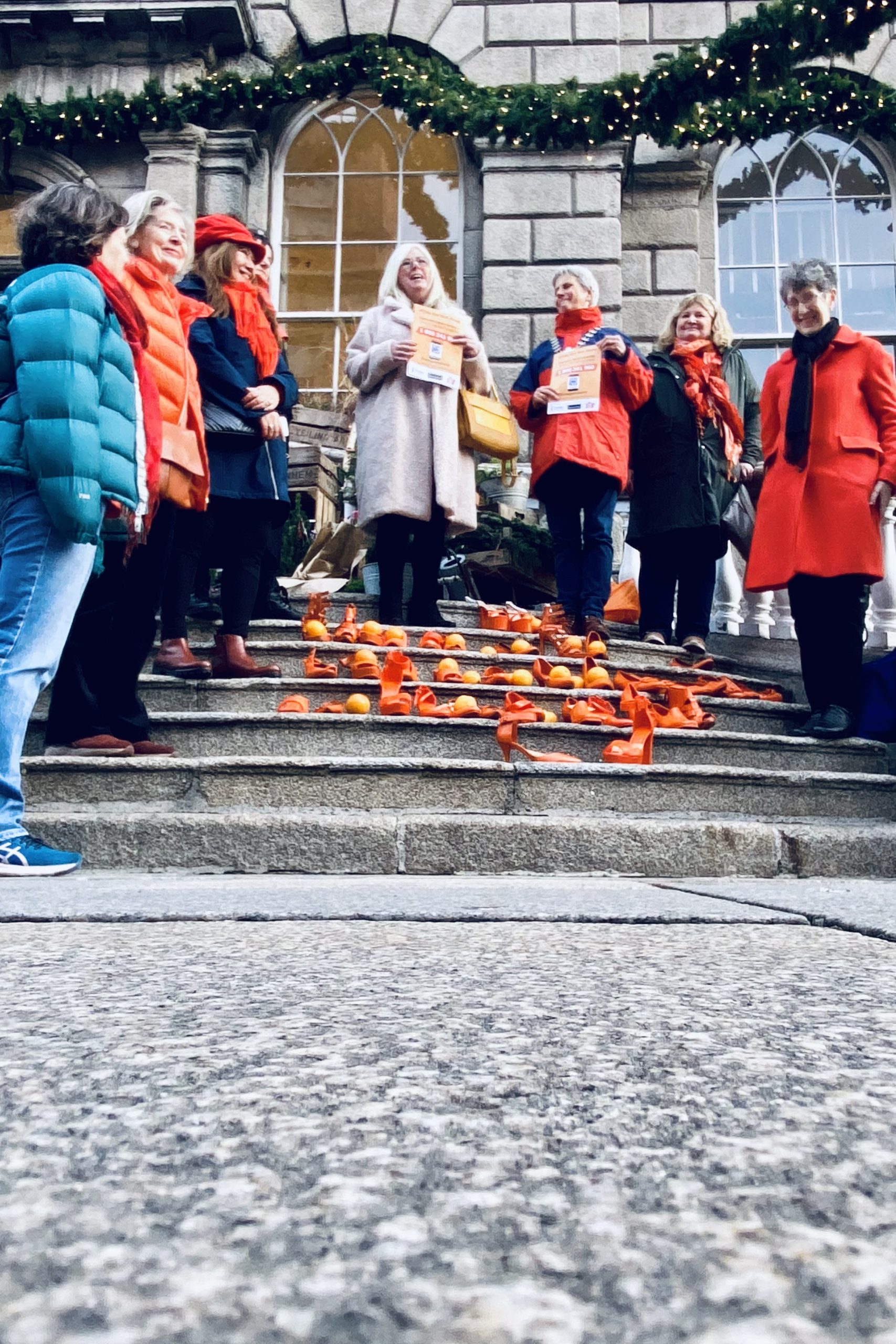 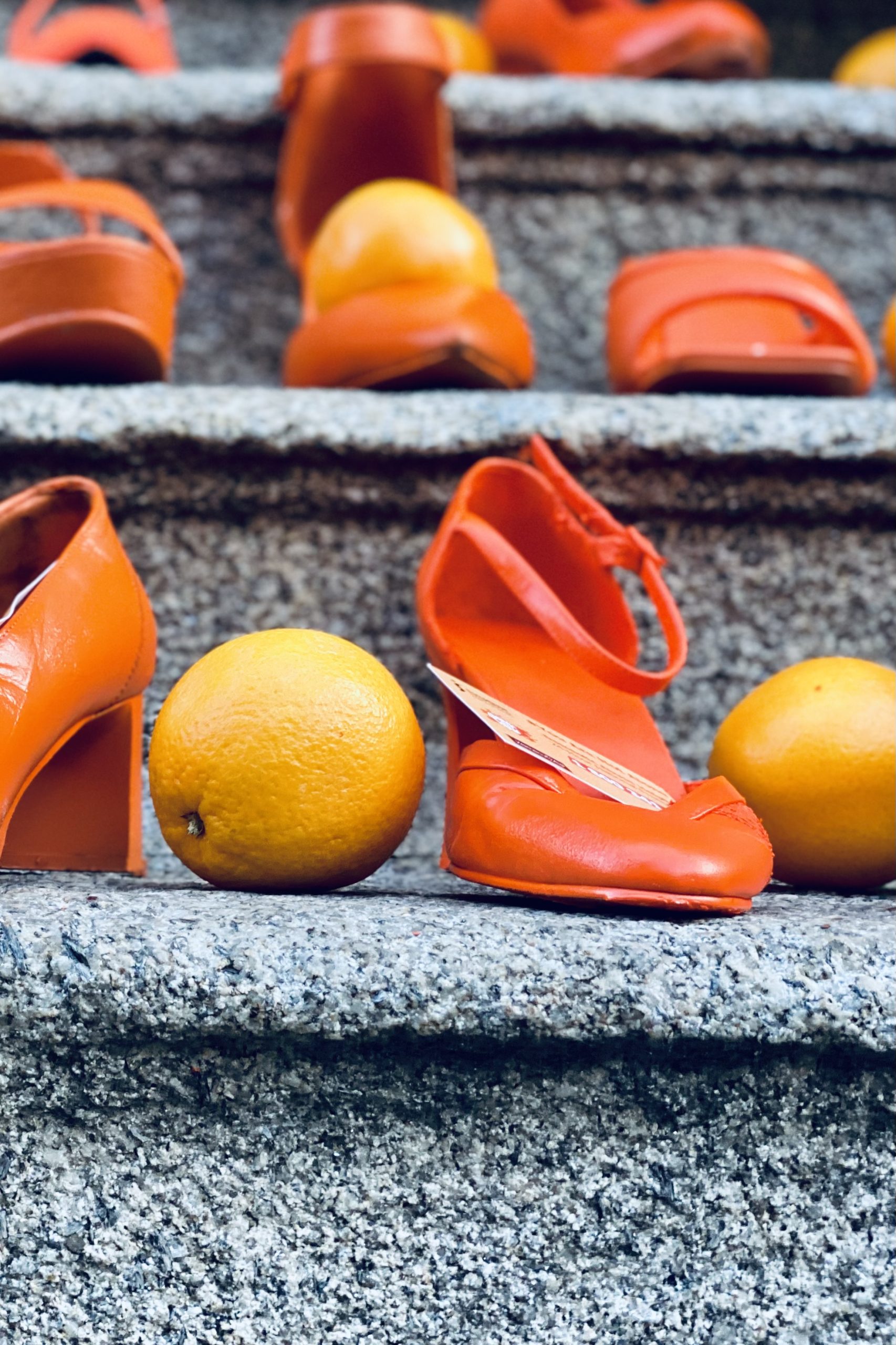 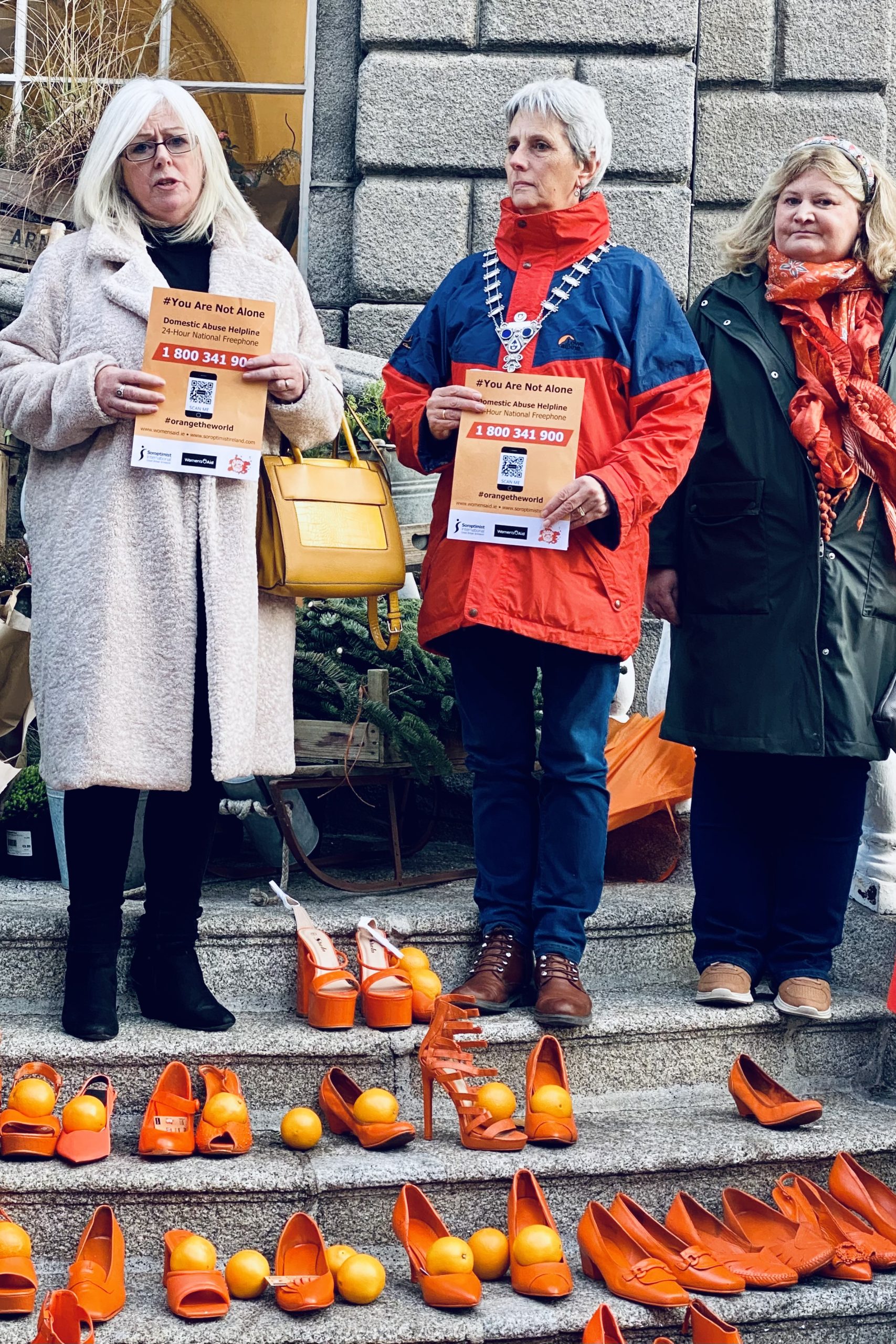 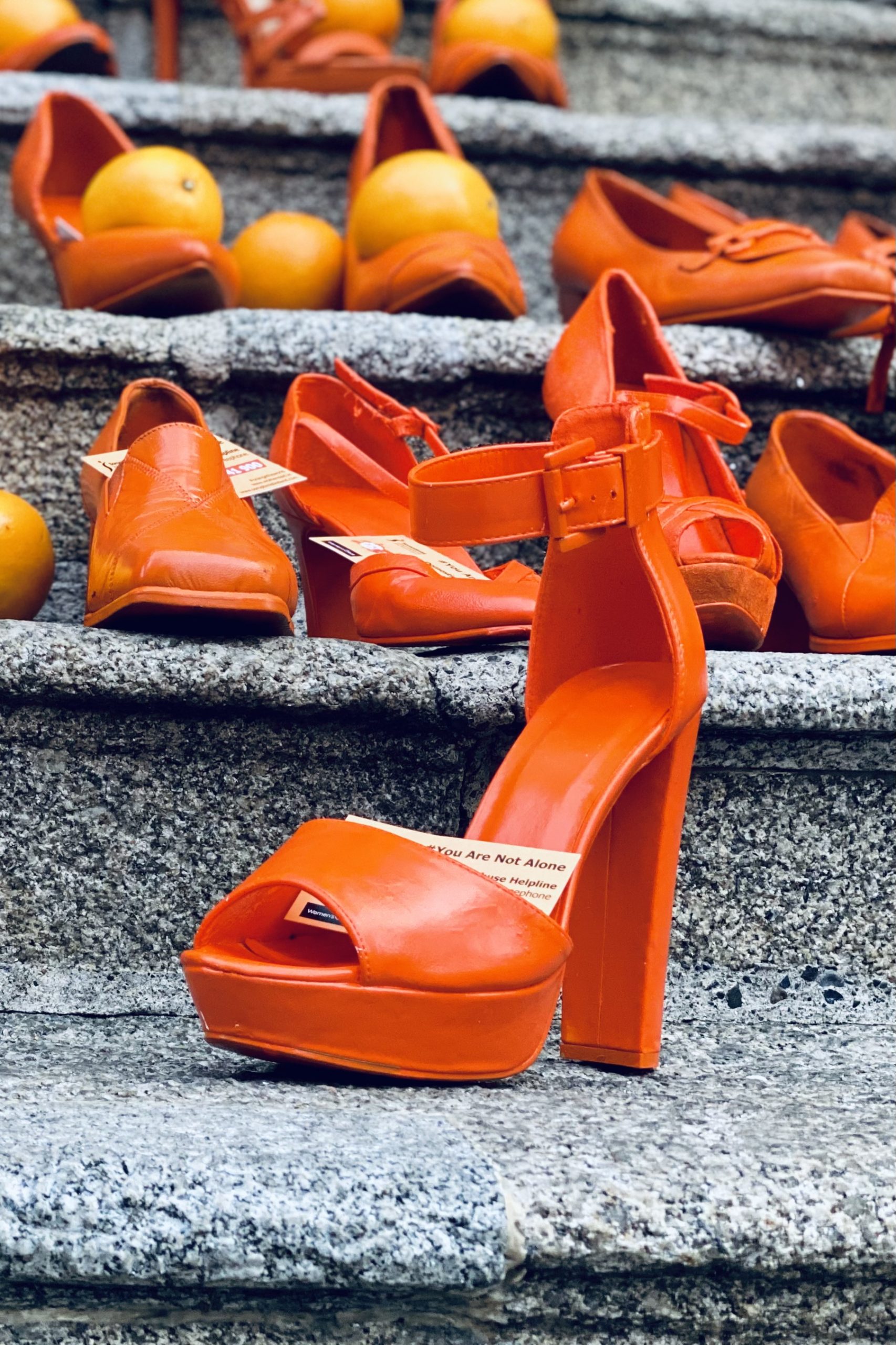 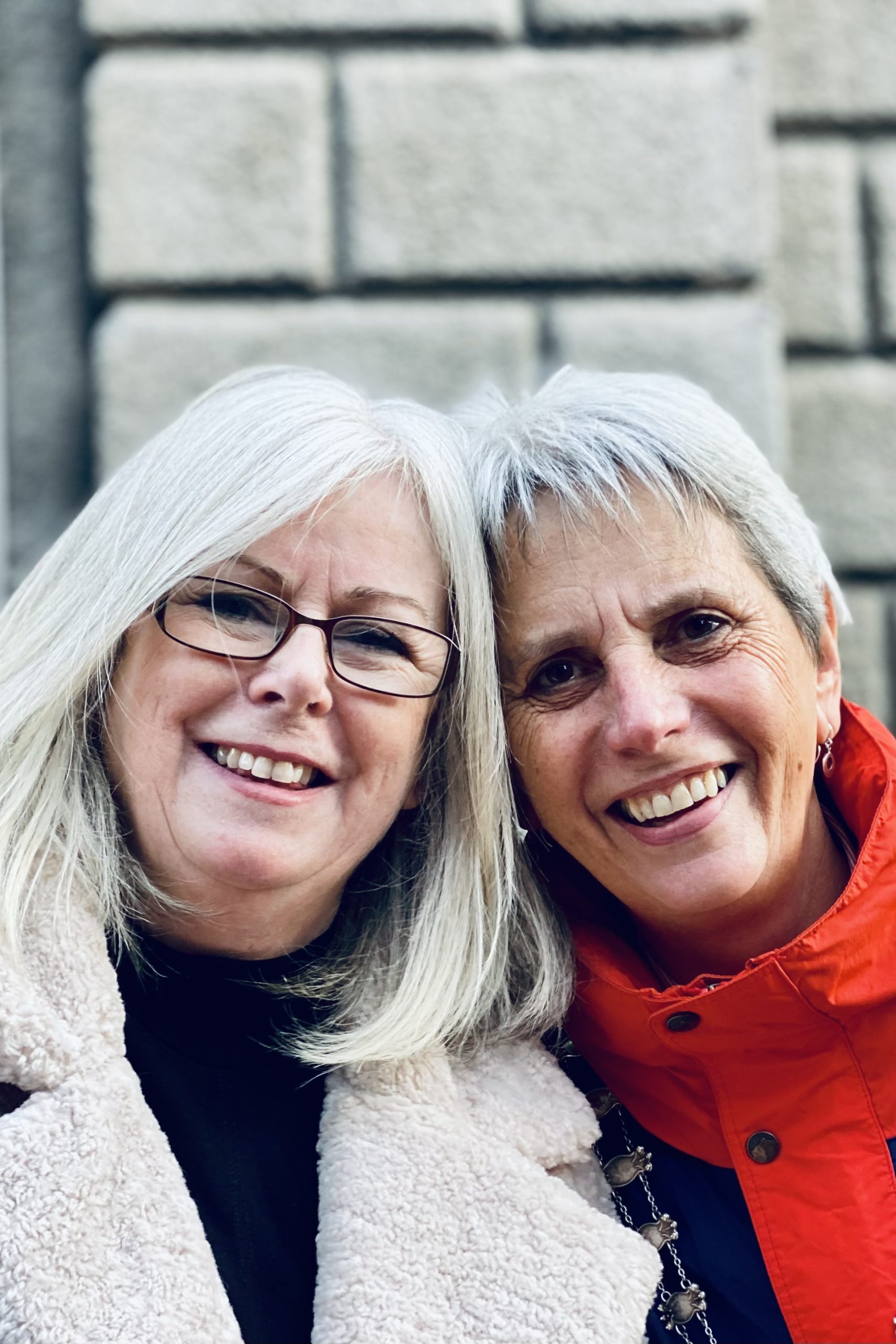 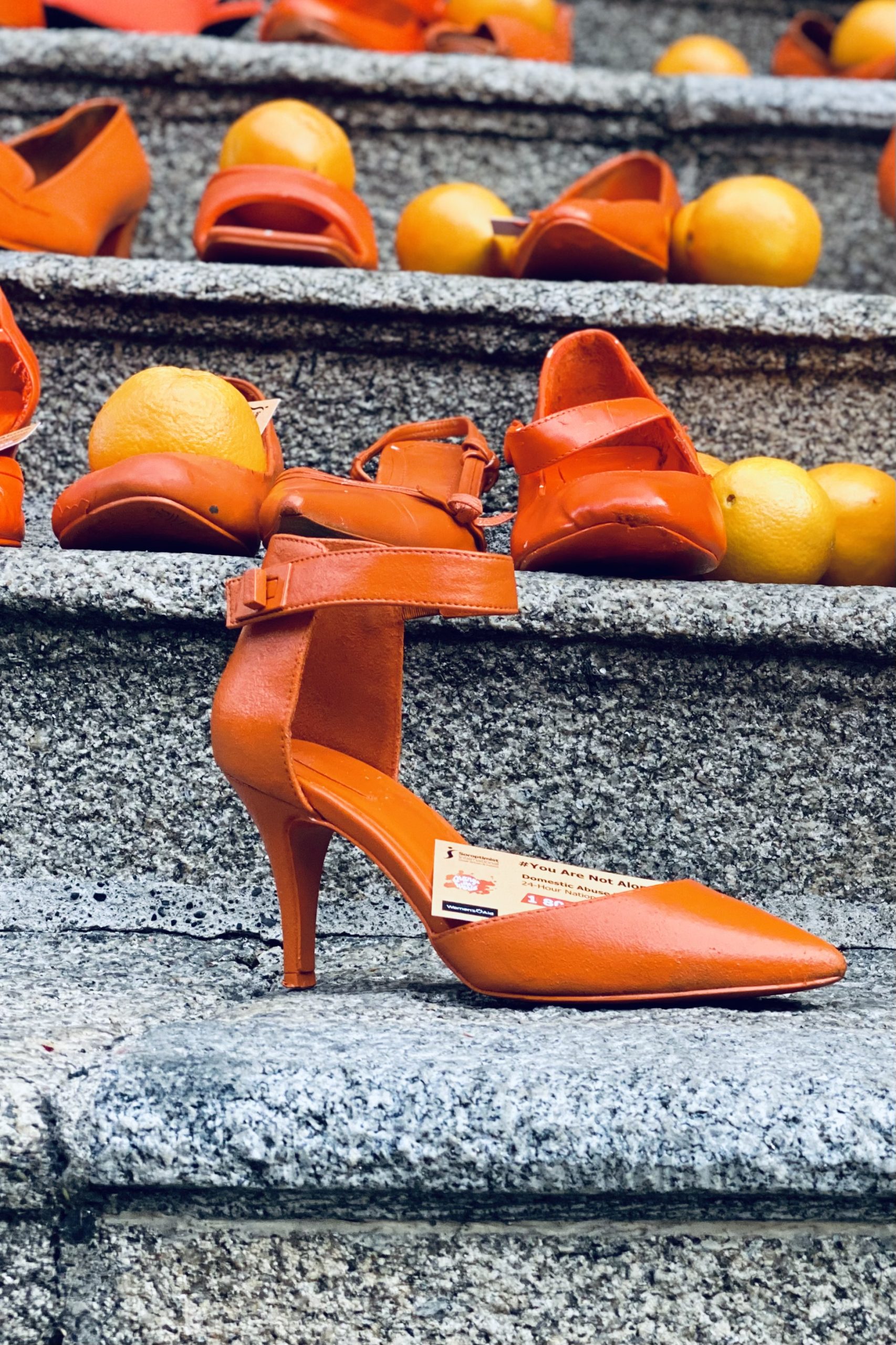 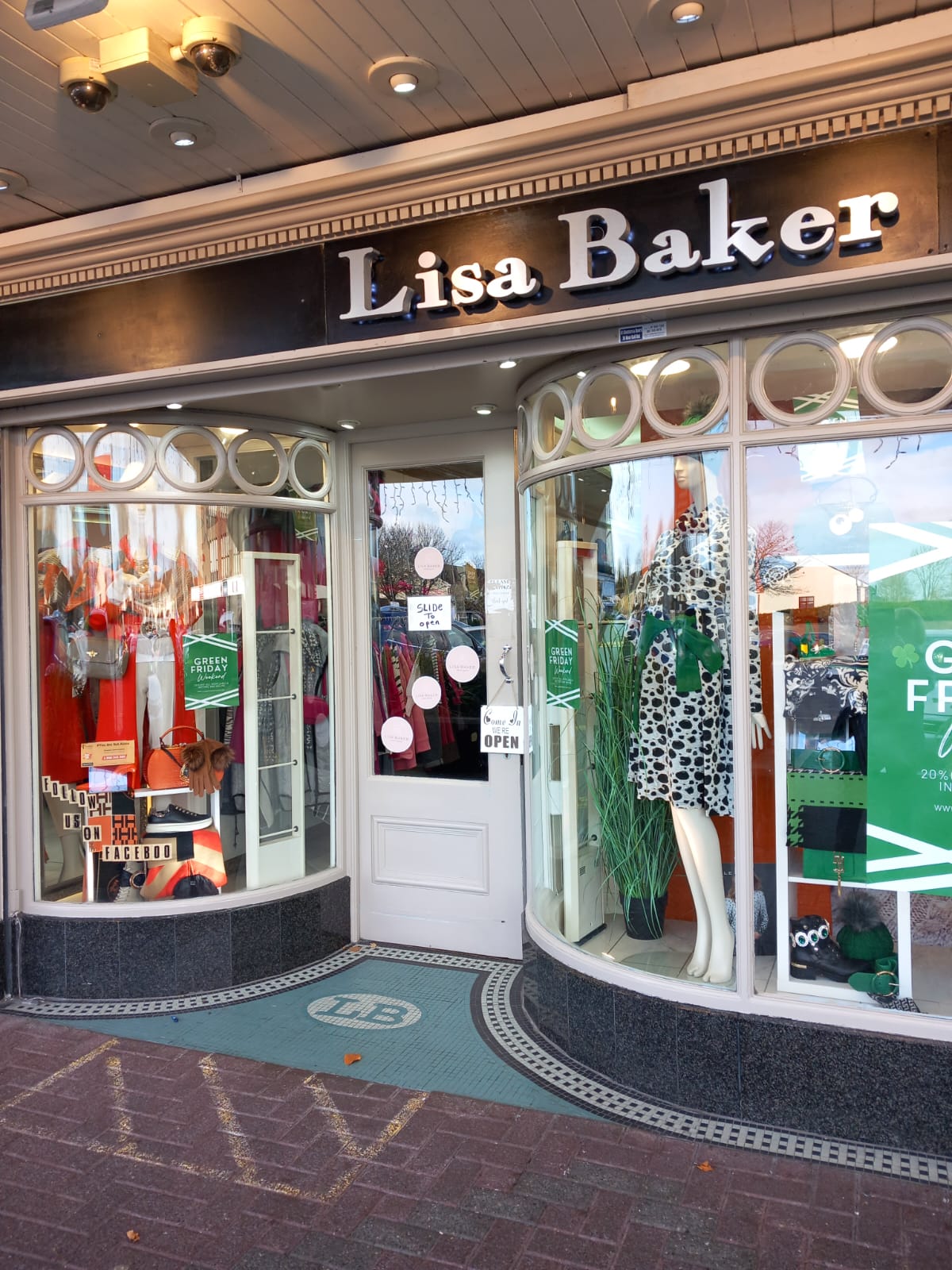 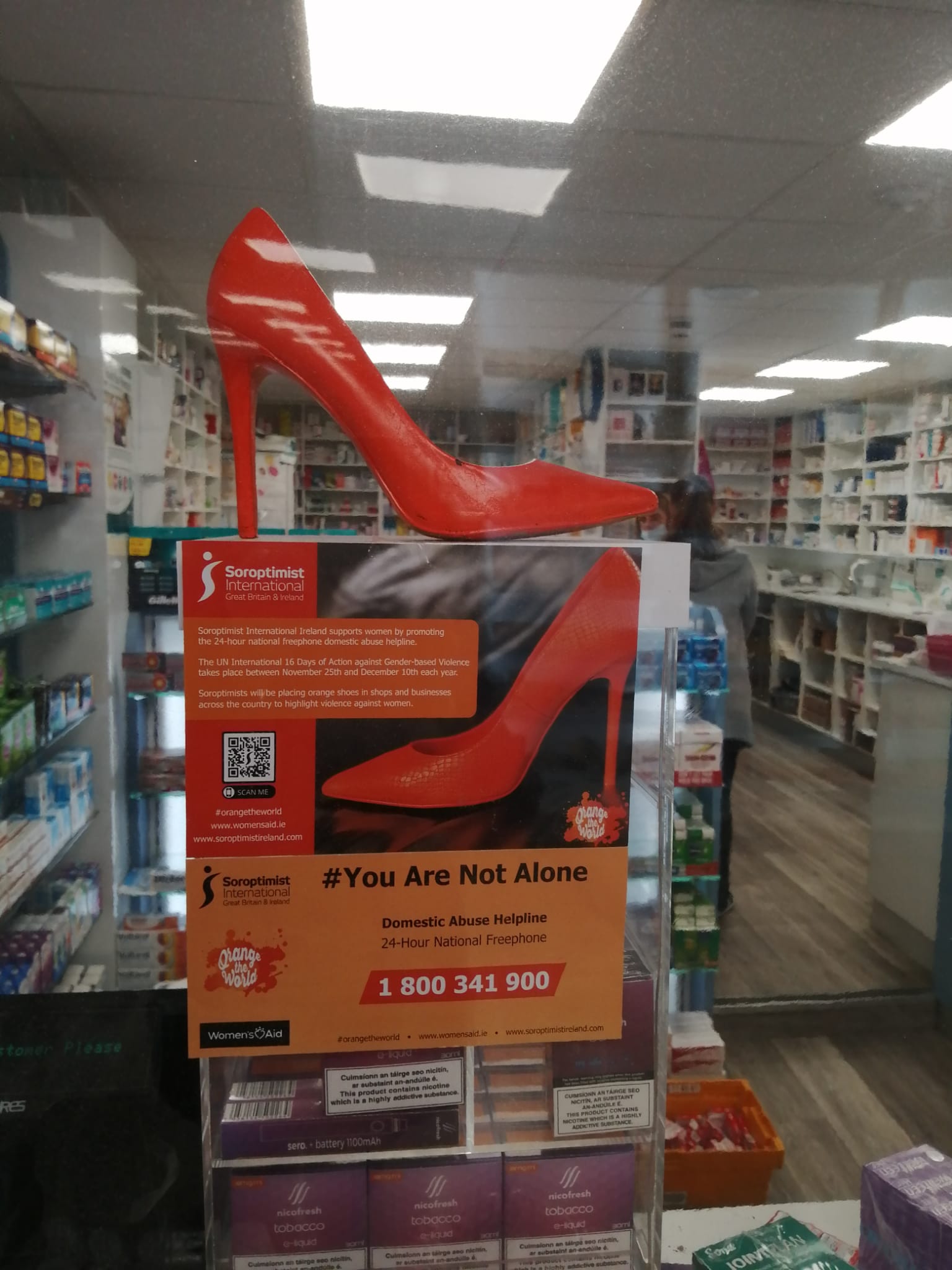 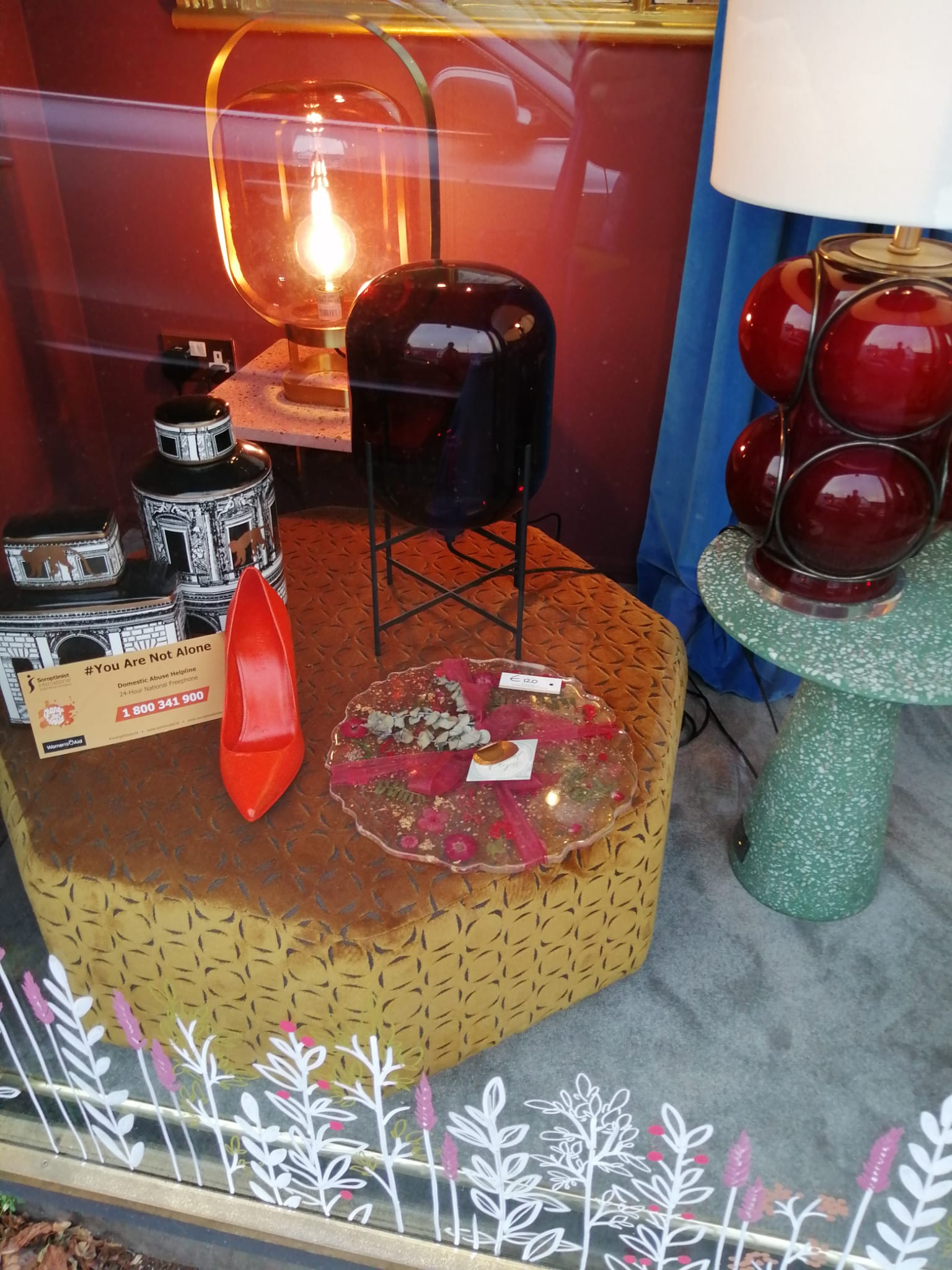 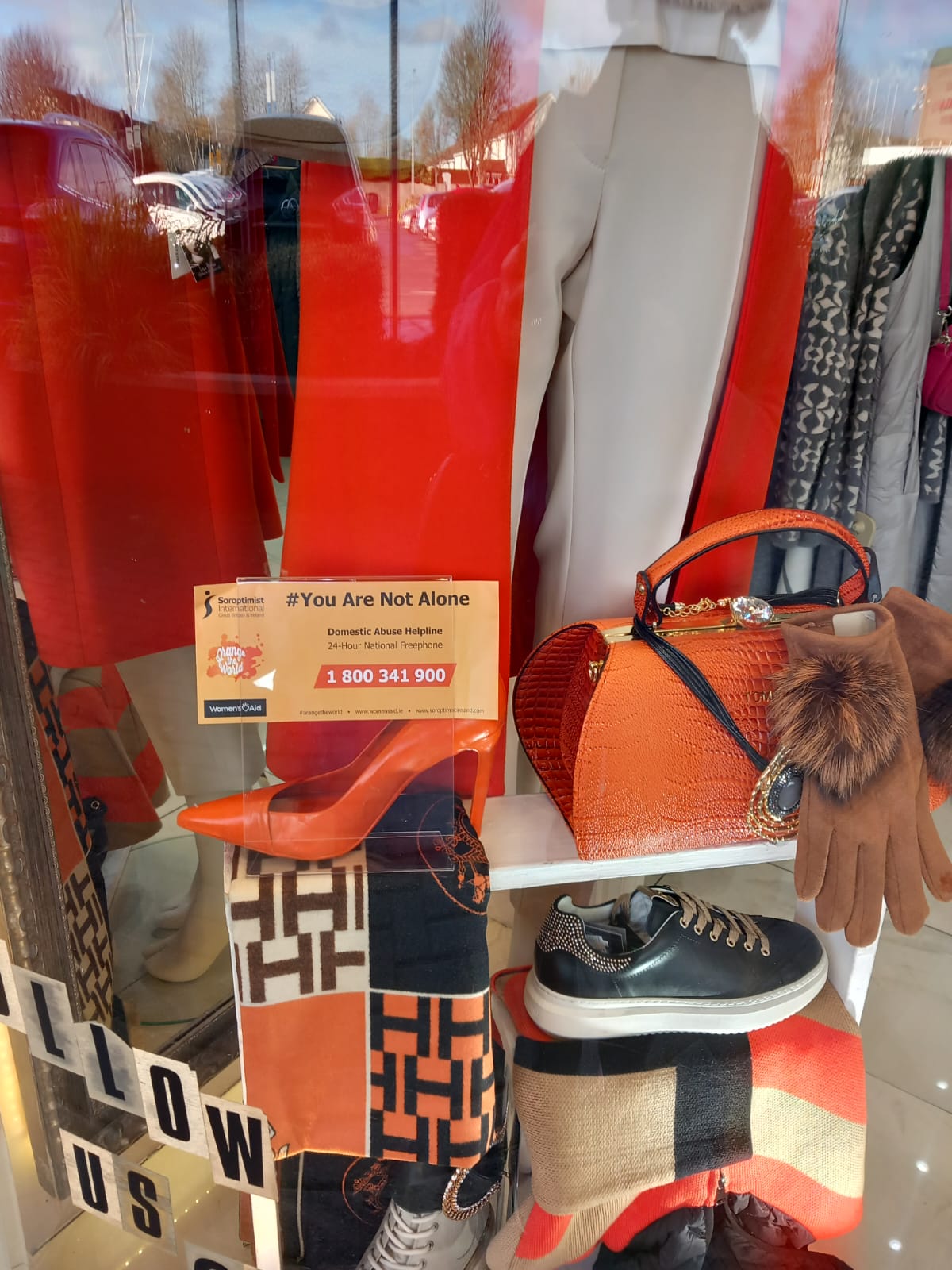 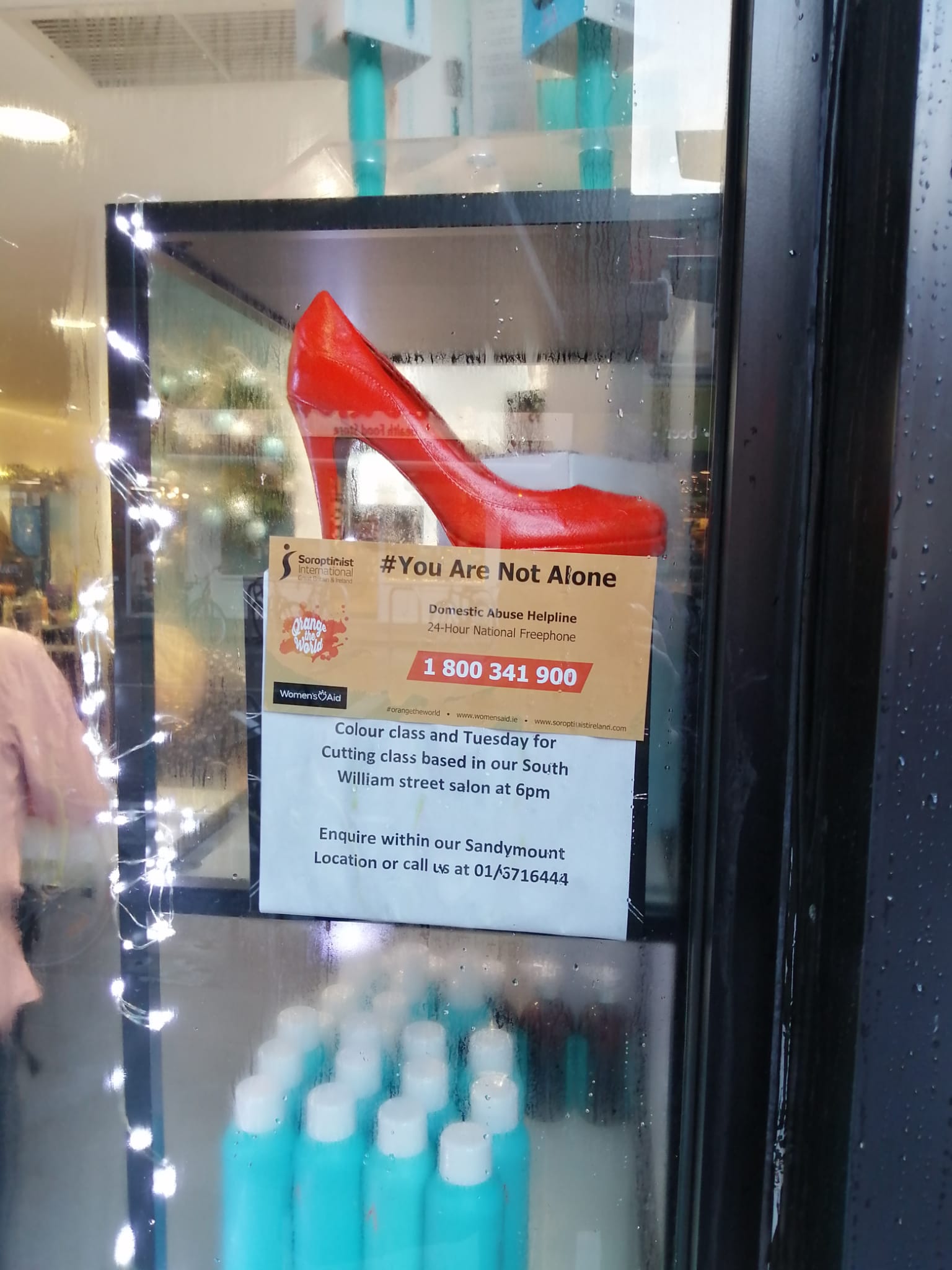 Orange The World has been in existence since 2008. Developed by the UN, Orange The World calls for global action to increase awareness of gender-based violence, asking all countries to have a zero based tolerance of violence against women & children, addressing issues like child marriage, sex slavery, FGM, & all forms of domestic violence.

November 25th is the International Day for the Elimination of Violence Against Women, followed by 16 days of activism, ending on December 10th which is International Human Rights Day – all designated by the UN & supported by NGOs and women’s rights alliances globally.

Couple Photography is a team of strong women who not only love capturing couples on their happiest day, but who also want to support women in all forms. We are proud to support causes that empower other women in any way we can!